Intra dataset Differential Expression (DE) testing for summarised Nemve1 gene models was performed using edgeR. Each timepoint is comapred to t0, defined as 0hpa for regeneration, 7hpf (the estimated beginning of zygotic transcription) for the Fischer and Helm data, and 24hpf (the first timepoint sampled) for the Warner data. Multiple transcripts (NvERTx) for the same gene are reported identically and appear as one datapoint on the volcano plot. 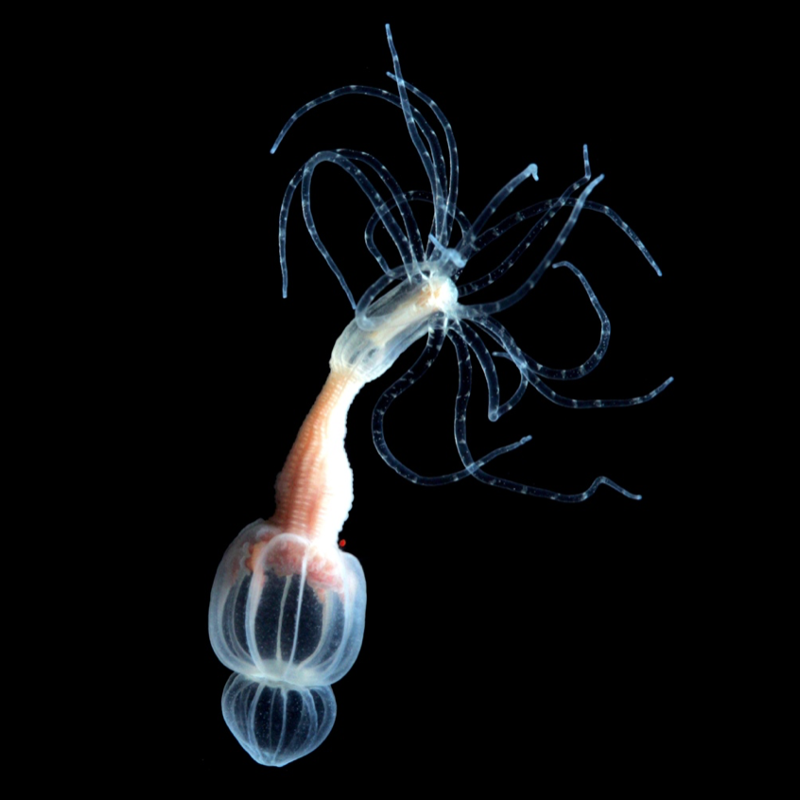 Use the plot tools to zoom, click, or select points.
The data will then show up in the table below.